Courts now to take a fresh approach to Prohibition Notices

Sue is the Head of Legal and is driving the continued growth in Finch Legal.  She particularly works with clients following health and safety and environmental incidents to: avoid enforcement action provide guidance on strategy, plea, mitigation and sentence when... Read more 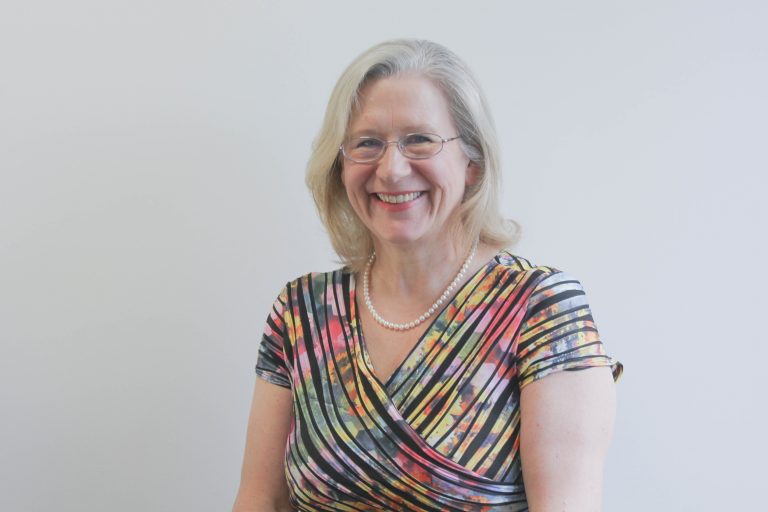 The Supreme Court delivered an important judgment on Thursday 8th February 2018 in the case of HM Inspector of Health and Safety (Appellant) v Chevron North Sea Limited (Respondent)[1]. The impact is wide ranging and will be paramount to any businesses faced with the prospect of being served an enforcement notice. The judgment also resolves the conflicting decision of the Court of Appeal in Rotary Yorkshire Ltd v HSE[2].

What is an Enforcement Notice?

Health and Safety Executive (“HSE”) Inspectors are tasked with enforcing health and safety law and they have the power to serve enforcement notices when they identify circumstances which in their opinion breaches health and safety duties and/or put anyone at risk of serious personal injury.

There are two types of enforcement notice:

PNs and INs can both require a business to go to considerable time and expense to comply. Failure to comply is a criminal offence.

Both INs and PNs when served on a company form part of its permanent criminal record capable of adversely impacting future business (particularly from public sector contracts), and aggravating penalties that may be imposed on a later date in the event of any health and safety prosecution. INs and PNs are registered on the HSE’s publicly accessible database and unlike the criminal record of individuals – a corporate criminal record never expires.

INs and PNs are an important enforcement tool and it is right that inspectors have the power to halt activity that might cause serious injury. An inspector has to act on the information available to him or her at the time though and sometimes their decisions are subsequently proved to have been wrong.

When that happens with an IN, the inspector has the power to withdraw the Notice at any time before the period expires for compliance (which they can extend). If the inspector will not withdraw an IN, then an appeal can be made to the Employment Tribunal within 21 days. Lodging the appeal will automatically suspend an IN so that until it has been considered by the Tribunal, non-compliance is not a criminal offence.

For a PN, the position is entirely different. A PN can be withdrawn at any time before the date on which it takes effect. However, if a PN is drafted to take effect immediately the inspector has no power to withdraw it, so the only way it can be challenged is by an appeal, again lodged within 21 days. The Employment Tribunal may on application suspend the notice until the appeal can be heard but unlike INs, suspension is not automatic.

In Rotary Yorkshire Ltd -v- HSE an inspector served a prohibition notice because he found exposed conductors in a room which could not at the time be proved dead because there was no one on site with the competence to test them. The following day a competent electrician tested the conductors and they were proved to be dead. So, the exposed conductors had never actually put anyone at risk. Because the inspector had no power to withdraw the PN, however, the only option was for Rotary Yorkshire to appeal.

The case ended up in the Court of Appeal where the Court found that the inspector’s decision must be based on facts that ought to have been known at the time. It was not therefore relevant that it was subsequently confirmed there had been no risk, as long as the inspector’s view was formed reasonably at the time.

The judgment in this matter last week took a different approach and revolved around the issue of what material the tribunal is entitled to take into account when forming its view of the facts as they were at the material time. The court decided that an inspector may well be fully justified in serving a PN on what was known at the time. However the court stated that when it comes to an appeal the focus shifts: an appeal is against the PN itself.

In this matter, on a routine inspection of an offshore installation in the North Sea, access stairways and gratings were noted to be corroded. The inspector formed the view that the corrosion rendered them unsafe and that there was a risk of serious personal injury from falling though them. He served a PN prohibiting their use. The Notice was appealed, and expert evidence then obtained which proved that despite the corrosion, the stairways and staging were in fact safe and did not pose a risk of injury.

The inspector had no power to withdraw a PN so the only option to remove the PN was for the company to pursue an appeal. The Court decided that it should take into account the evidence that hadn’t been available when the PN was served. It was clear that there had been no risk from the corrosion found, and the PN was therefore discharged.

The landscape has now changed. On an appeal, the Tribunal must now take account not just of what information the inspector had at the time and whether based on that information his decision was reasonable but will take account of any new information which might suggest that the risk presumed did not in fact exist.

An employer’s perspective: What should I do if served with an IN or PN?

Interestingly the Supreme Court then put itself in the shoes of an employer in receipt of a PN. The HSE sought to argue that a narrow interpretation (i.e. that of Rotary Yorkshire Ltd) would not cause any problems (to an employer) because, an inspector would not seek to enforce a notice if they were provided with convincing evidence that there was in fact no risk. This was rejected by the court as the PN would still be registered on the HSEs public database thereby creating the capacity to damage the reputation of the employer and its ability to do business; it exposes the employer to the continuing possibility of criminal proceedings irrespective of how improbable it is that proceedings would actually be taken; and an inspector may not be able to accept the evidence put forward subsequently by the employer (and in such circumstances the matter would need to be referred to a tribunal to determine the dispute).

So if you are in receipt of an enforcement notice:

The legal team at Finch is experienced in contesting enforcement notices. Working quickly with our experienced engineers an informed view can be reached within days (hours if necessary) as to whether the risk identified in the Notice served was real, evaluate and advise on your prospects of success with an appeal, and support you with expert evidence to support the legal arguments. You will not find that unique combination of skills available in one place anywhere else.

For more information about Finch Legal or about any of our Engineering Consultancy and Expert Services contact:

In this penultimate issue of our Director’s Briefings, engineer and training expert Martin White and health and safety solicitor Sue Dearden consider; what is meant by “the competent person” required in every organisation to assist in implementing measures which keep the business compliant on health and safety issues, and make practical suggestions of questions Directors could raise to be assured of the competence of their competent person.

This week, health and safety specialist solicitor Julia Thomas and former HSE Principal Inspector Melvin Sandell summarise the requirements around provision of a safe and healthy workplace under the Workplace (Health, Safety and Welfare) Regulations 1992.