Tristan is a chartered Mechanical Engineer and a process safety engineer with over 10 years’ experience working in manufacturing and the oil and gas industries. He has completed a wide range of projects from design based verification to acting as... Read more 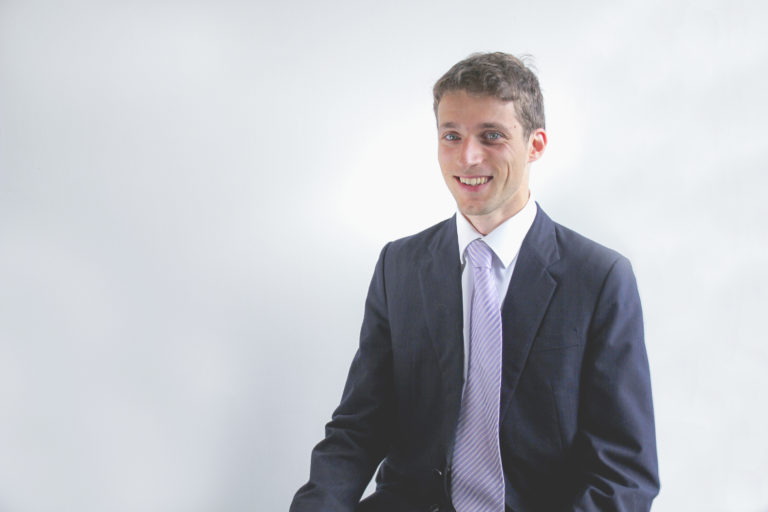 In this article, Tristan Pulford, Senior Consultant at Finch Consulting looks at three incidents that occurred which were linked to improper restart and maintenance operations at chemical factories.

COVID-19 lockdown brought a large scale standstill to much of the manufacturing industries across the globe. During May 2020, politicised and economic rationale to restart operations, ‘post lockdown’ began to see many countries across various industrial sectors making arrangements to re-engage production and switch their processes back on. Over the course of three weeks in that same month the world was shaken by significant process industry incidents in India, Russia and South Korea. All three incidents were linked to improper restart and maintenance operations at chemical factories. The physical damage, collateral losses and environmental impacts were tangible and costly.

LG Chem in South Korea chose to expand its Styrenics business in India and acquired a 100% stake in Hindustan Polymers in 1997. The plant expanded its operations to manufacture polystyrene and its co-polymers. In the early hours of May 7, 2020 a major leak occurred in the facility. It spread out to the neighbouring villages causing multiple fatalities and injuries. Early investigations put the blame at improper storage of 2,000 metric tons of styrene monomer during the lockdown period. The compound is normally expected to be stored in the tanks at around 20 to 22 degrees Celsius with the help of a cooling system. A malfunction of the cooling unit during the lockdown period allowed the temperature to increase above the specified limits within the storage tanks. This resulted in the styrene monomer vaporising. During restart of the process, a maintenance activity on the storage tanks failed to spot and protect the system when the failure of a valve allowed the vapour to be released to atmosphere. As the vapour was heavier than air it did not disperse, instead it flowed down and across low graduated ground exposing local residents to a toxic atmosphere.

An explosion at the LG plant in Seosan, South Korea, killed one and injured two employees in Seosan, South Korea. The incident happened in the catalyst plant of LG Chem’s petrochemical complex on May 19, 2020. The fire started when the pyrophoric material (combusts when exposed to air) in the catalyst was exposed to air due to overpressure within the system. The pyrophoric material in this case was an alkyl compound. In general, these materials are stored under inert gas atmospheres to prevent reactions with atmospheric air. Findings have not been published in relation to the incident beyond that the explosion was due to a pressure build up. One potential cause is that a flawed or missed maintenance operation during the lockdown might have resulted in build-up of pressure in the storage tanks, which displaced the inert gas shield and resulted in exposure of the catalyst to atmosphere, causing a fire and explosion.

Russia saw one of the worst oil spills in Arctic Ocean on May 29, 2020, which will cost an estimated $150 million to clean up, before any prosecutions have been considered. The incident happened in Norilsk Nickel plant in the city of Norilsk in northern Siberian region of Russia. It resulted in a spill of more than 20,000 tons of diesel being released into Ambarnaya River leading to a negative impact on the ecosystem. The oil leak happened due to the collapse of the supports under the diesel storage tank in the plant. Investigators pointed out the melting of permafrost that resulted in the weakening of supports. Siberia is known for its permafrost and a 2017 report to Arctic Council highlighted the melting of permafrost due to global warming and a reduction in load bearing for the existing supports. However, the frequent checks on the condition of tanks were overlooked due to resourcing issues potentially caused by the Covid crisis and because of the continued storage of diesel during the nine weeks of lockdown, the supports failed and led to the collapse.

Around 10% of incidents in Chemical facilities happen during start-up. An even higher level of attention is needed in starting up idled plant, compared to that required during routine operation, because of the potential for new hazards arising from abnormal conditions. Common problems include the potential for valves to be in the wrong position, modifications or maintenance activities carried out during the shutdown may not be fully commissioned, safety critical instruments may not work due to damage, blockages or fouling. To compound these issues, the human factor element where people will be under time pressure to restart the plant, especially when they may have not seen a full start-up before, and with potentially fatigued, overstretched workers could easily see critical points and procedures being overlooked.

Specifically, the following should be covered as a minimum:

Unexpected and prolonged lockdowns could cause a huge amount of problems for process industries when they restart operations, which can be more challenging than bringing a plant or process back on-line after a typical shutdown. The incidents quoted in this article could be a tip of an iceberg. There will be many more unreported incidents across the globe and across all sized sectors. It is time for organisations, who are unsure, or who have not already done so, to update their safe start SOPs for equipment, maintenance plans and training in order to prevent the potential occurrence of any further incidents. Failure to do so could mean health, economic, environmental and legal consequences.