Finch was jointly instructed to opine on the root cause of carbon dioxide escape from a refrigeration system at a supermarket in London. The Claimant was working as a subcontractor during an electrical upgrade to the refrigeration section of the supermarket on behalf of the main contractor (Defendant).

The claim was against the Principle Contractor for breach of health and safety legislation by the Claimant which led to the carbon dioxide poisoning.

Finch was instructed to opine on the cause of the carbon dioxide escape and the health and safety precautions that the Claimant and the Defendant should have taken that could have prevented this incident from occurring.

It was discovered that during the electrical upgrade the shift electrician working on the distribution boards disconnected the electrical supplies to the carbon dioxide detection alarm system and the power supply to one of two refrigeration systems. As a result, the supermarket lost the cooling capacity and reported this to the Defendant.

The Defendant then called the Claimant to attend site to identify the cause for the electrical problem. Upon arriving on site the Claimant asked the on shift electrical engineer if the power was turned off to the refrigeration system (that was involved in the incident). The on shift engineer advised that the supplies to the detection system and power to one of the carbon dioxide system was powered down during the upgrading process.

The local paramedics were called to site who following examination declared the Claimant and the supermarket representative as healthy with no adverse health effects from the carbon dioxide.

Though suffering no direct health effects from the incident, the Claimant stated that he had suffered psychological trauma as a result of the incident.

Why did the Carbon Dioxide Escape?

A common issue for carbon dioxide systems is the high pressure at standstill (when the plant is isolated for maintenance, component failure, power cut or any other reason). When this happens, the refrigerant inside the plant will start to absorb the heat from the surrounding atmosphere and the pressure inside the plant will consequently increase.

The most common technique used by manufacturers to release this build-up of pressure is to release some of it to the atmosphere. As a result, the temperature and the pressures will then reduce. If the plant remains in this isolated position (standstill), further carbon dioxide escape will occur and subsequently the plant must be charged (replenished) again to compensate for the lost carbon dioxide.

After reviewing documentation that included the witness statements, photographs, British Standards and Regulations and other technical documentation, Finch opined that on the balance of probabilities the carbon dioxide escape could have been over the threshold that could lead to carbon dioxide poisoning.

However, there was breach in health and safety laws by both the Claimant and the Defendant that led to the carbon dioxide escape. 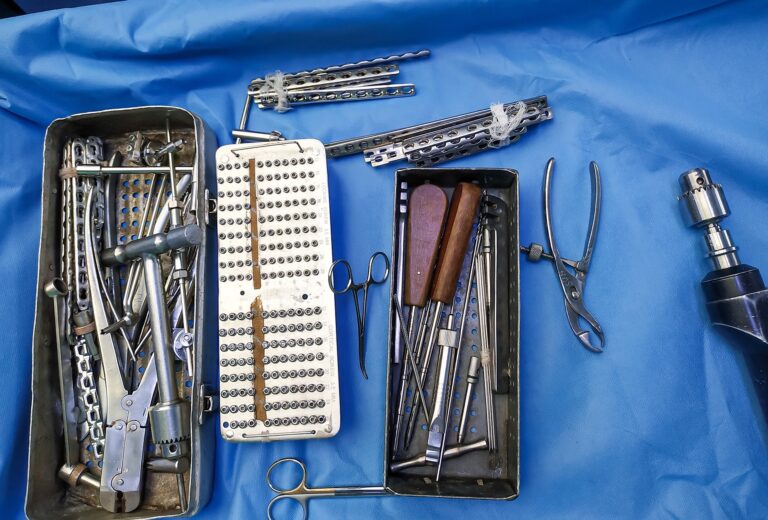